The 2020 Census recorded a population of 331,449,281, an increase of nearly 23 million people since 2010. More than half of that growth — 51.1% — came from an increase in the Hispanic or Latino population. The share of the U.S. population that identifies as white dropped to 57.3%, a nearly six-point drop since 2010. Six states now have populations that contain a majority of people of color — California, New Mexico, Nevada, Texas, Maryland and Hawaii. According to one Census official, “The U.S. population is much more multiracial, and more racially and ethnically diverse than what we measured in the past.”

The Census results represent both a demographic shift and a data shift. The 2020 Census questions governing race and Hispanic origin were revised and refined to better reflect the diversity of Americans. Rather than forcing respondents to choose among monolithic racial categories, greater detail was added to the questions to account for distinctions in race, ethnicity and national origin. Furthermore, greater care was paid to respondents who used a write-in option to record their identity.

As a result, we now have a far more accurate picture of ourselves as a nation. According to the 2020 Census, the self-identifying multiracial population has changed immensely, with 9 million people in 2010 and 33.8 million people in 2020, an astounding 276% increase over 10 years. Some of this increase likely comes from respondents who used the updated responses to report their ethnicity with greater precision.

This new data isn’t just statistical; for millions of Americans, it’s personal. And how they identify themselves can have an impact on their medical care.

Race, identity and healthcare are bound up with centuries of American history and discrimination. In her 2015 TEDMED Talk, Dorothy Roberts, the author of Fatal Invention and a professor of Africana studies, law and sociology at the University of Pennsylvania, recounted how in the 19th century, Dr. Samuel Cartwright claimed that Black people have lower lung capacity than whites, so enslavement and forced labor were medically beneficial for them. “To support this theory,” Roberts said, “Cartwright helped to perfect a medical device for measuring breathing called the spirometer to show the presumed deficiency in black people’s lungs.” In this instance, the scientific method wasn’t used to advance human health. Instead, it was perverted to justify human bondage.

Some doctors still contend that Black people have lower lung capacity. According to Roberts, “Some even use a modern day spirometer that actually has a button labeled ‘race,’ so the machine adjusts the measurement for each patient according to his or her race. It’s a well-known function called ‘correcting for race.’” It’s also called “race norming.” Today, we might consider this as an example of implicit bias. But it started out as explicit racism.

There are many other examples of race norming today. Research has shown the negative impact that race norming in standards for anemia in pregnancy can have on Black women’s prenatal and postnatal health, and press coverage has shed light on how race norming was built into the NFL concussion settlement.

Issues like these urgently need to be addressed, and greater visibility must be placed on them in our national conversation. It’s up to those in the healthcare industry, including healthcare marketers, to further drive the momentum to eliminate all racial norming in medicine. The easy place to start is to stop doing it. For example, in kidney function testing, the estimated glomerular filtration rate (eGFR) commonly makes an upward adjustment for African American patients compared to non-African Americans to report risk for kidney disease. It seems that in many clinics in the U.S., this race correction is automatically used, without question. Yet this can mean that Black people with the exact same test results as white people could be disqualified for placement on a kidney transplant waiting list solely because of the adjustment. In recent years, several leading health care systems have simply gotten rid of the race correction in the eGFR kidney function test.

Eliminating race norming in medicine will require collective action, and healthcare marketers and communicators have a role to play in driving us toward this critical goal. Here are some actions I think we can take:

• Use the power of data to identify and target medically underserved populations.

• Create educational content, tools and resources for both patients and clinicians to arm these populations with the information they need to take control of their health.

As the Census revealed, our country has become more ethnically and racially diverse, which presents us with new opportunities to address the sins of the past and ensure a more equitable future. And those of us in healthcare communications have a special obligation to drive the momentum forward to eradicate race norming in healthcare.

Forbes Agency Council is an invitation-only community for executives in successful public relations, media strategy, creative and advertising agencies. Do I qualify?

Sun Oct 31 , 2021
South African online healthcare marketplace and booking platform RecoMed has raised a US$1.5 million funding round as it prepares to expand to Kenya next year. RecoMed allows patients to easily book appointments with a diverse selection of healthcare practitioners in their area, driving more patient volume to healthcare practices by […] 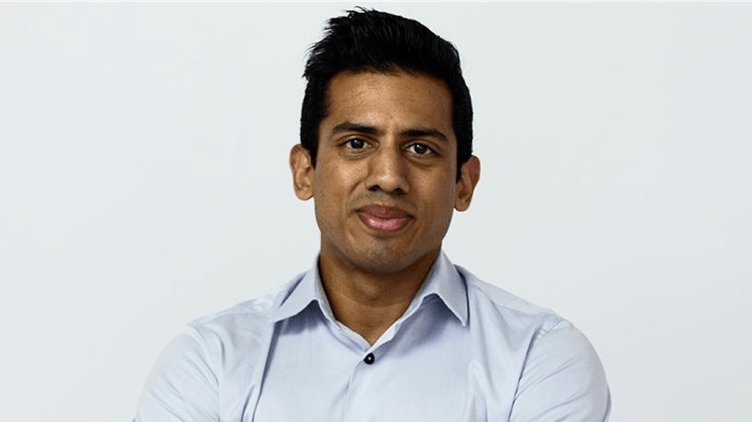 business intimation
We use cookies on our website to give you the most relevant experience by remembering your preferences and repeat visits. By clicking “Accept All”, you consent to the use of ALL the cookies. However, you may visit "Cookie Settings" to provide a controlled consent.
Cookie SettingsAccept All
Manage consent