An Arizona nurse anesthetist is facing multiple lawsuits after two of his patients died in separate dental procedures within a year.

Tory Richmond is accused of medical negligence in the wrongful death cases of a woman who died from a lack of oxygen to the brain and a man whose mouth caught on fire during an oral surgery.

Through an attorney, Richmond declined to comment on the lawsuits.

How did these deaths occur and what actions have state health boards taken? Watch Dave Biscobing’s full investigation, tonight on ABC15 News at 10.

Anesthesiologists and other certified nurse anesthetists told ABC15 that two deaths stemming from elective dental procedures is a rare and concerning anomaly.

However, Arizona’s Board of Nursing essentially cleared Richmond of any wrongdoing and only filed a generic letter of concern that isn’t easily accessible to the public.

During an open hearing, one board member also expressed sympathy for Richmond and commended him for his care in a case where a patient’s mouth caught on fire.

“It’s like they don’t care,” said Teresa Rushing, who filed one of the lawsuits after the death of her mother, Sharlon Stemmons. “What bothers me most is that my mom shouldn’t be gone. She should be here.”

On October 25, 2019, Stemmons underwent a procedure to have her teeth pulled so she could get dentures.

The dentist was Ehsan Pourshirazi.

Through a company named Lifeguard Anesthesia, Richmond was hired to provide mobile anesthesia even though Pourshirazi’s office was not properly licensed to perform sedation procedures, records show.

During the procedure, Stemmons stopped breathing, and staff began to perform CPR on her. However, records indicate that no one called 911 until 11 minutes after the medical crisis began.

“Upon information and belief, Defendant Richmond and Defendant Pourshirazi delayed in calling 911 because they did not want to draw attention to the fact that they were administering in-office sedation without proper license and outside their legal scope of practice and hoped that they could successfully care for Mrs. Stemmons without having to involve EMS or other providers,” Rushing’s lawsuit alleges.

Pourshirazi is currently tangled in an ongoing battle with Arizona’s Board of Dental Examiners, which is attempting to pull his license.

He did not have the required “1304” anesthesia permit, which allows dental officers to perform sedation procedures, records show.

Stemmons, who was 71, never regained consciousness and died from a lack of oxygen to the brain 10 days after the procedure.

During the procedure, his mouth caught on fire.

“Ralph Chapman was transported by ambulance to the Arizona Burn Center at Valleywise Medical Center where he remained until he died on September 9, 2020 from complications resulting from the thermal and inhalation injuries sustained during the dental procedures while under the care of Defendants,” according to a lawsuit filed by Chapman’s wife.

Chapman’s wife and her attorneys declined to comment on the case.

Their lawsuit further alleges that Richmond used an unsafe amount of oxygen during the laser surgery.

“These were two cases with tragic outcomes, and our unreserved sympathy is with the families,” Wittekind wrote.

Wittekind added, “Of course, if you have reviewed the Arizona State Board of Nursing file, you know that the Board combined both cases regarding Dr. Richmond, performed multiple interviews, completed a full investigation, and conducted a public hearing. After its full investigation and public hearing, the Arizona State Board of Nursing concluded that Dr. Richmond did not commit any unprofessional conduct. I assume you will include this in your research and report.”

The nursing board discussed its review of both deaths during a May 2021 public meeting.

The board declined to issue Richmond any formal discipline but issued a letter of concern.

During the meeting, one board member, Angela Fountain, primarily discussed the cases involving Richmond.

Fountain opened her comments about the board’s finding by expressing sympathy for Richmond.

“I have to tell you Dr. Richmond, I am sorry. You have been through hell to say it bluntly,” said Fountain, who’s also a certified nurse anesthetist.

Fountain also discussed the 11-minute delay in calling 911 during the Stemmon’s procedure.

“The concern about the timeline as far as when the 911 or EMS was activated, 11 minutes goes by in like a second when you’re managing someone’s airway, when you’re trying to deal with any kind of crisis,” she said.

Fountain also praised Richmond for his level of care in the case involving the patient who died after his mouth caught fire.

“In regards to the case with the laser, job well done as far as I’m concerned,” she said. “I’m sorry for the outcome. But job well done.”

Richmond responded, “Thank you. Appreciate that. Thank you.”

In advance of this report, Fountain sent ABC15 the following written response about her comments at the board hearing.

“While I can not discuss details regarding a specific case I would like to  provide some context to my statements during the May 2021 board meeting. First, and foremost, I have the most sincere sympathy towards any family who has lost a loved one in any healthcare involved incident.

As a board member my primary job is to protect the public.  We do that in part by ensuring that licensed and unlicensed nurses practice within their scope and follow standard of care. While others may not always agree with our determinations, we make every effort to decide the matters fairly and thoughtfully.

My comments were to provide feedback about the resuscitation efforts made, despite a tragic outcome. Again, any time there are negative outcomes with a patient, I hold the most sincere sympathies for the patient, their family and all involved.”

In advance of ABC15’s report, Richmond’s attorney, Peter Wittekind, emailed another statement after seeing a preview of the story on an earlier newscast.

“I was advised that you intend to air your report this evening. I am concerned that it may not be fair, balanced and informed. In fact, if the teasers already aired are reflective of the full report, it appears the report may be not only grossly inaccurate, but malicious and defamatory.

I understand media motivation to generate ratings at almost any cost, but you also have a duty to report fairly. As I previously mentioned, the Arizona State Nursing Board has investigated these cases, carefully reviewed the pertinent medical records, and conducted a public hearing. The Board concluded that Dr. Richmond did not act unprofessionally. These were two very unique cases, performed by oral surgeons (not “dentists”), with tragic outcomes. The way the facts have been aired so far, however, is staggeringly distorted, at least as I have seen them. Portraying alleged facts in a false light, simply to create a story, would be wrong, both ethically and legally.”

HOW TO RESEARCH HEALTH CARE PROVIDERS

Here are some key ways the public can verify licenses and check for any disciplinary issues and lawsuits.

1. Check Arizona health board websites. Every Arizona board has a searchable directory of their healthcare providers. These directories will allow you to verify a license and check for any posted discipline. But, health boards often have hidden records that are considered public.

2. Call health boards. In Arizona, some board actions are not required to be posted online. ABC15 has done extensive reporting on similar issues in the past. In the case above, Richmond’s letter of concern is not included on his board profile. The public has to call and request any addition records that are considered public. Also, it’s important to ask for any past meeting minutes or meeting recordings that involve the health care provider your researching.

4. Check for lawsuits. Many malpractice claims get settled before a lawsuit is filed. However, it’s important to check for lawsuits like the two filed in the case above. In Maricopa County, go to this website and search for the name of your health care provider and their business name.

Sat Nov 6 , 2021
The US Centers for Disease Control and Prevention said doctors should be on the lookout for symptoms of melioidosis — a difficult-to-diagnose infection caused by the bacteria Burkholderia pseudomallei — and should ask patients about whether they’ve used certain sprays. And people who have bought sprays containing “gemstones” should not […] 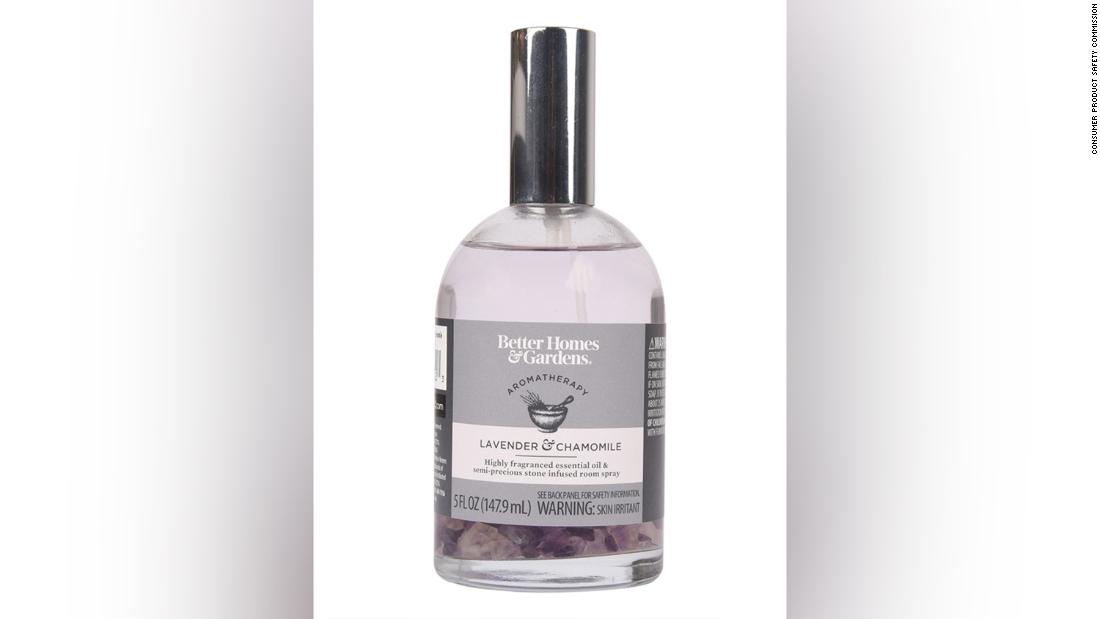 travel transporte
We use cookies on our website to give you the most relevant experience by remembering your preferences and repeat visits. By clicking “Accept All”, you consent to the use of ALL the cookies. However, you may visit "Cookie Settings" to provide a controlled consent.
Cookie SettingsAccept All
Manage consent