Judges on the Alabama Court of Criminal Appeals denied the appeal of Charles McCrory last week in his 1985 conviction for murder in a case that hung in part on recanted testimony about teeth marks.

A jury decades ago convicted McCrory for the murder of his wife, Julie Bonds, in the small town of Andalusia in south Alabama. The couple was living apart at the time but shared the care of their 3-year-old son and were attending marriage counseling. Bonds suffered several stab wounds and blows to the head during the attack, but investigators never found the murder weapon or traces of blood on McCrory’s clothes or vehicle.

Prosecutors said McCrory was unhappy in his marriage and had been having an affair with a former coworker. In a pivotal moment at the trial, Dr. Richard Souviron, an expert in matching teeth marks to criminal suspects, testified that two small cuts on Bonds’ arm matched McCrory’s top front teeth.

Forensic odontology, the practice of matching teeth marks to suspects, has been discredited in recent years. Several people convicted based on bite marks have been exonerated by DNA evidence that identified the real killers. Scientific studies found no consistency or validity in matches made by certified forensic dentists.

In 2019, Souviron recanted his testimony in the McCrory case. Two other experts also submitted affidavits saying the evidence used in trial has been discredited by advances in forensic science. Texas officials set up a commission to review teeth mark cases to see whether new trials may be warranted. M. Chris Fabricant, an attorney at the Innocence Project and an expert on bite mark evidence, has said McCrory’s case is the only known bite mark conviction in Alabama.

McCrory, who is serving a life sentence, has been seeking a new trial that would not include the discredited teeth mark evidence. Similar convictions in nearby states have been thrown out because courts ruled that teeth mark evidence was no longer valid, said Mark Loudon-Brown, a senior attorney with the Southern Center for Human Rights.

In their decision, judges on the appeals court said McCrory’s attorneys didn’t prove that McCrory wouldn’t have been convicted without the teeth mark testimony. They said the state still had an eyewitness who said he saw McCrory’s Ford Bronco in front of the victim’s home on the morning of the murder.

They also said that jurors could look at the cuts on Bonds’ arm and compare them to McCrory’s teeth. It upheld a previous decision by a circuit judge in Covington County that the state made its case without the inclusion of teeth mark evidence.

“The Court finds that the evidence against the defendant was sufficient for the rational finder of fact to reasonably exclude every hypothesis except that of guilt, even absent the testimony of Dr. Souviron,” according to the circuit court decision. “The jury could have made the physical comparison between the injury to the victim’s arm and the mold of the defendant’s teeth on their own.”

Alabama courts rarely grant new trials in cases arguing for investigations of forensic evidence, even though the science has changed considerably in the last several years. The recent exonerations of two men who had already served sentences for rape and then discovered untested blood evidence were the first in Alabama since 2015, according to the Registry of Exonerations at the University of Michigan.

McCrory has maintained his innocence for more than 30 years. On the eve of his 2021 evidentiary hearing in Covington County, he rejected a deal to plead guilty and leave prison.

Loudon-Brown said he will ask the appeals court to reconsider its decision. If it stands, he will appeal McCrory’s case to the Alabama State Supreme Court.

“We are disappointed that the court of criminal appeals affirmed the decision of the circuit court,” Loudon-Brown said. “We will definitely keep fighting.”

NYC Plan to Hospitalize the Mentally Ill: Risks vs. Benefits 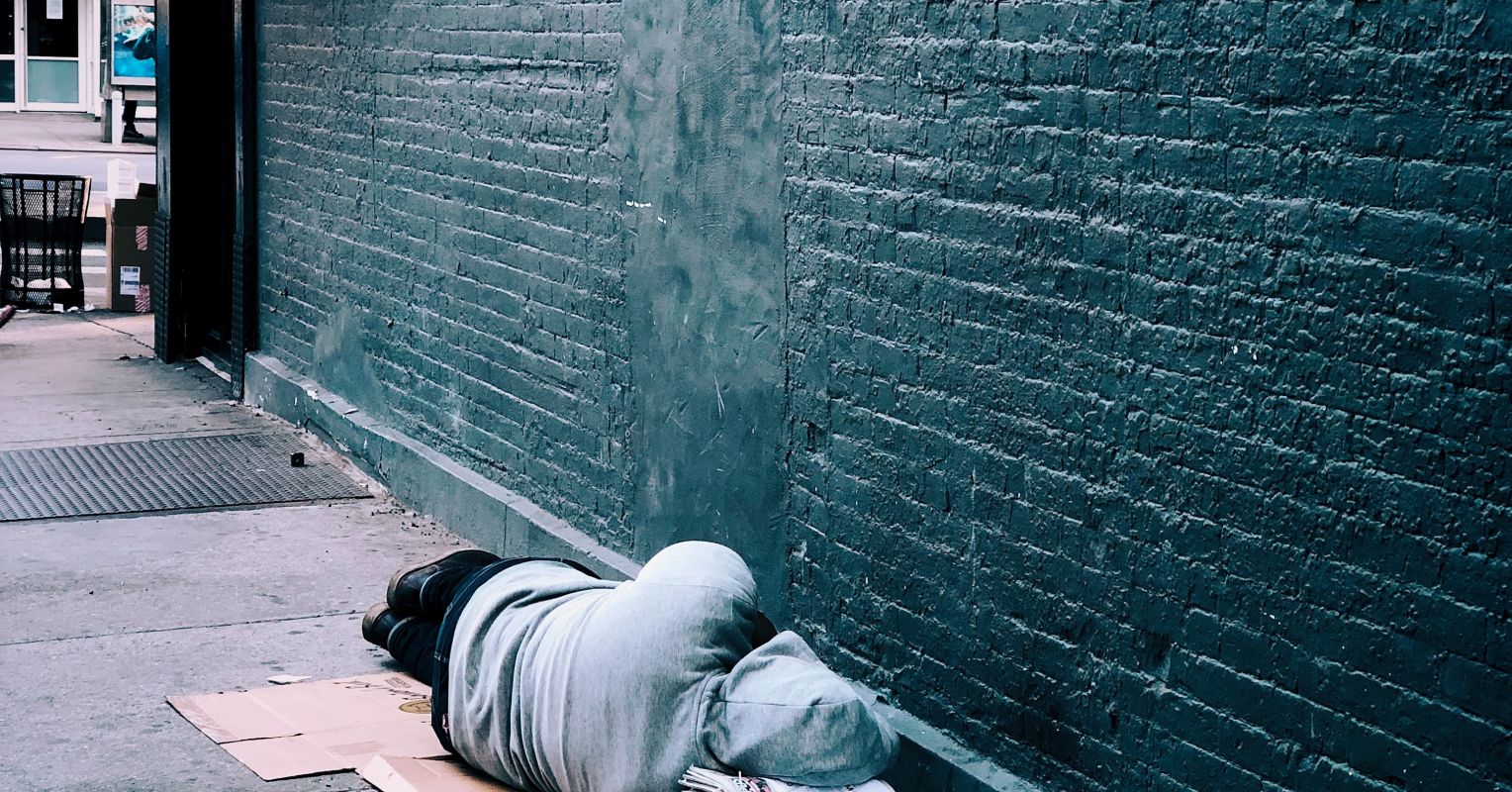 Finance advisor
We use cookies on our website to give you the most relevant experience by remembering your preferences and repeat visits. By clicking “Accept All”, you consent to the use of ALL the cookies. However, you may visit "Cookie Settings" to provide a controlled consent.
Cookie SettingsAccept All
Manage consent